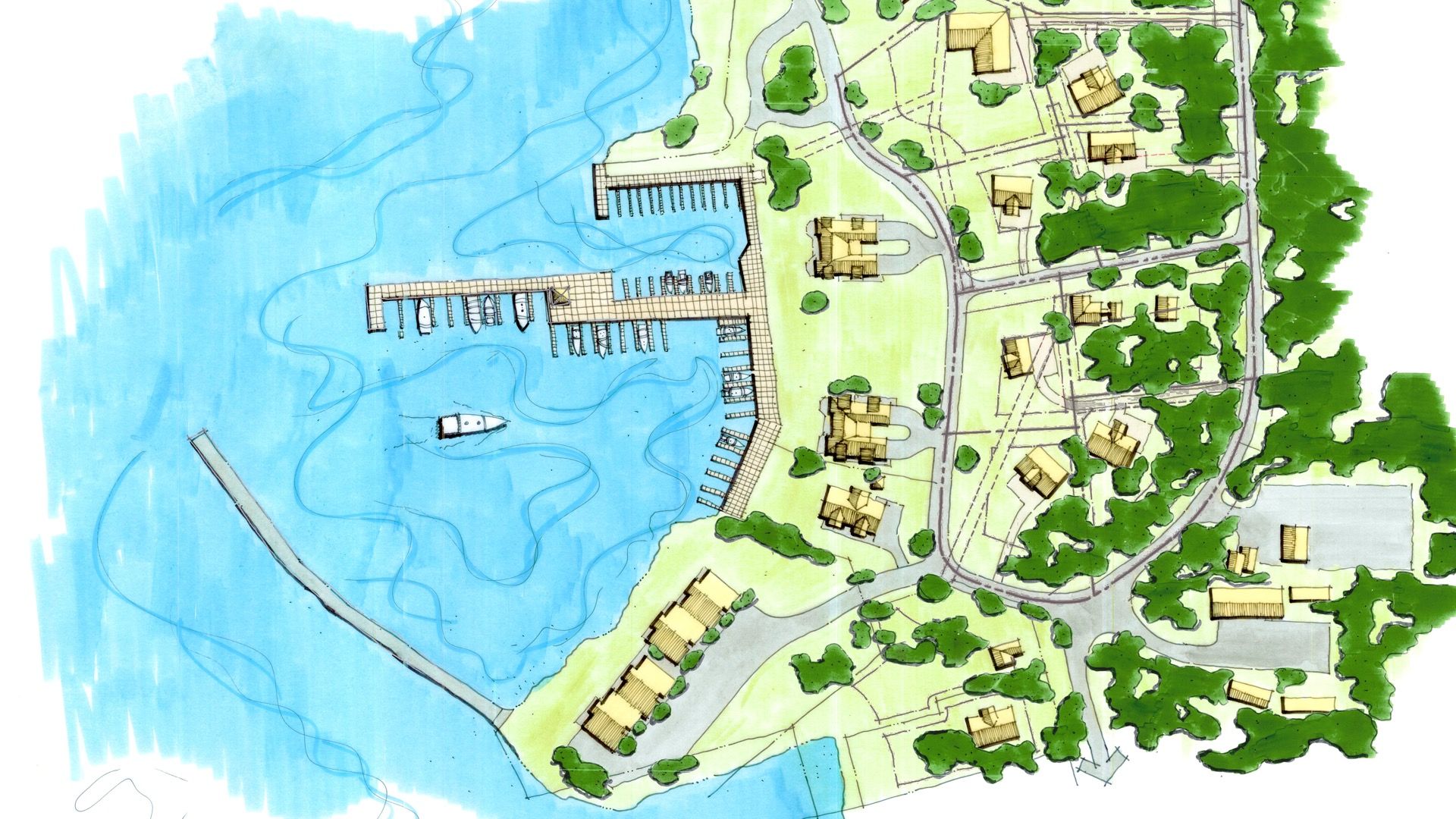 All lots have been sold!

Baileys Harbor Yacht Club lies on the eastern edge of the Door County peninsula, just about 2 miles from the village of Baileys Harbor. Surrounded by 1,500 acres of nature preserve, BHYC includes a marina, the BHYC Resort, and over 100 owners of condos, slips and cottage homes.

With all the cottages, condos, and marina slip owners that are here, it does feel like a hamlet. But, it's up to each individual property owner as to how they feel about being included in the hamlet.

What makes a cottage a "cottage home" is that it's an extension of the owner. A second home of any kind has to be an extension of its owner to have its own personality and charm. Each being a bit different from the other.

There are restrictions on The Hamlet Cottages similar to what we have utilized in the past, allowing individual expression within common sense guidelines while protecting the integrity of the neighborhood. The goal is to simply fit the vernacular of the area yet allow the freedom to reflect the individual owner's personality.

Each lot provides a view of the harbor and the pristine state-protected forest on the opposite side. All lots are bordered by city sewer, providing for ease of construction, and are realtor-friendly.

See for yourself!
Use the Google Map links below to view the Baileys Harbor Yacht Club interactively... 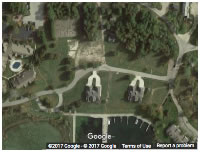 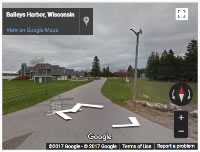 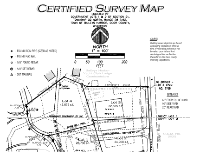 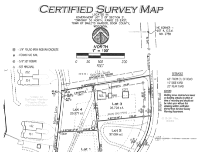 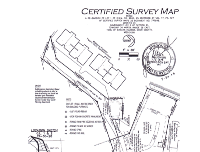 While excavations north of Baileys Harbor have found artifacts from native peoples dating back as far as 600 B.C., it took its name from Captain Justice Bailey. Caught in a raging storm on his way from Buffalo to Milwaukee, Captain Bailey took his schooner into the harbor seeking refuge.

Over the years, Baileys Harbor has seen a stone quarry, cargo docks, fishing companies, resort hotels, supper clubs and vacation cabins. The first lighthouse was erected by the U.S. government in 1854, and a U.S. Lifeboat Saving Station was completed in 1895, finally becoming a U.S. Coast Guard outpost when that service was started in 1915.

The Baileys Harbor Yacht Club was first built in 1970 and was eventually purchased by Dennis Gordon and Blue Sky Harbor, LP. The BHYC now consists of a 67-unit condominium resort (BHYC Resort), a 55-slip marina, the Villas at BHYC duplexes, and the Mariners' Cove Cottages. Now, Dennis is offering the last eight lots of this beautiful lakeside area for this final phase of the development -- the Hamlet Cottages at the Baileys Harbor Yacht Club.

All of these properties have been sold be we'd love to tell you more about this community. You can write, call or email to get started.